INDIA: What rural parents & schools are saying about COVID-19 impacts 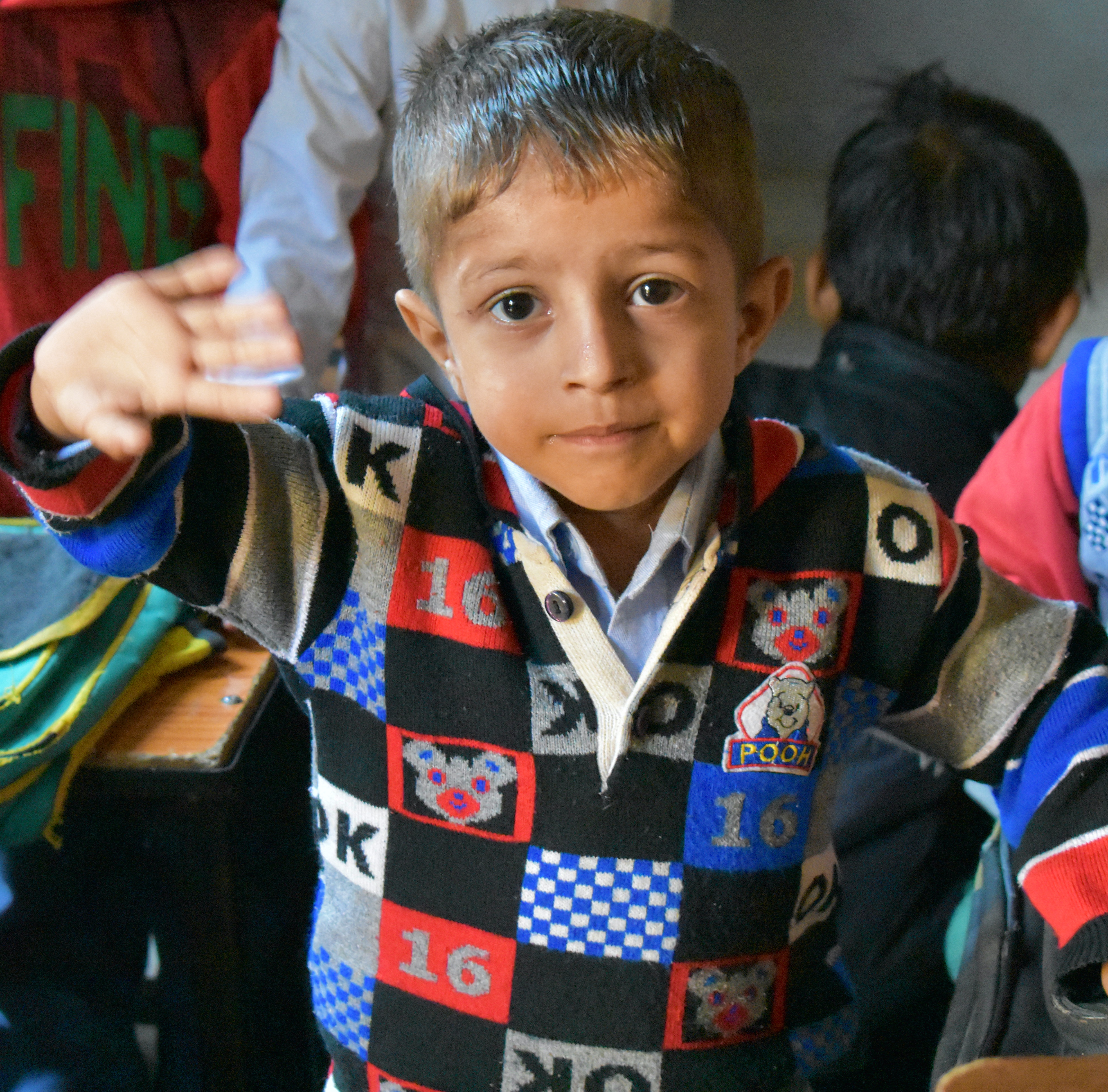 As countries shut down and schools closed around the world in March 2020, India was given a matter of hours warning before going into a strict lockdown.

To assess how households and schools were impacted by this lockdown and the rippling effects of Covid-19, the EduFinance Technical Assistance team carried out a detailed series of surveys starting in October 2020. In total, the team surveyed 2,088 parents from rural households and 442 affordable non-state school leaders, segmented by four regions (north, south, east and west).

In this blog we highlight some of the key findings from our research.

The pandemic has radically disrupted all sectors and impacted the income and consumption patterns of all consumers, including rural families. Over 85% of parents across all regions surveyed said that their income has reduced during Covid-19.

Parents on Children Returning to School

Almost 70% of parents indicated that they will send their children to school as soon as they reopen, although 35% have expressed high concerns regarding safety in schools.

However, 71% of respondents in the East indicated they have had no engagement or communication with their children’s school during closures. This is likely because schools in the East are far more spread out across rural areas.

Children in the Workforce

An alarming number of children have started helping their parents with household income across all states. Whereas 26% is the national average, 40% of households in the North reported children have started working with their parents, or started working independently. If left unattended, the probability of these children dropping out from school permanently post-pandemic is very high. Measures need to be taken by the schools to ensure that these children do not drop-out.

Of the 442 schools surveyed, 4 out of 5 schools reported collecting less than 20% of school fees that were due, while 51% reported that they had collected no school fees in the last 3 months. At the time of interview, most schools had been closed for 7 months, indicating this payment trend could be applied to the collection of school fees for the entire lockdown period since March 2020. 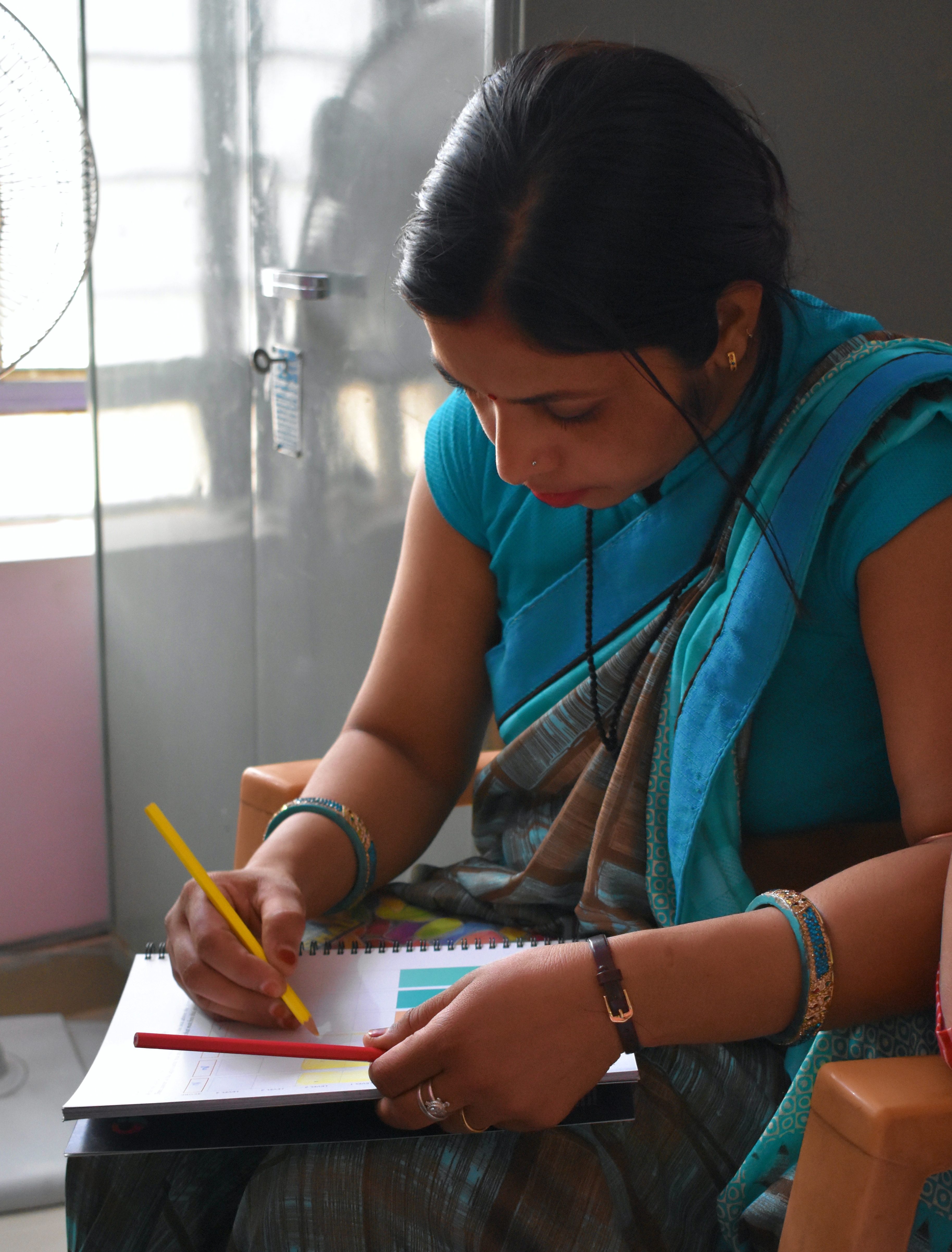 School fees are the primary income source for the majority of non-state schools. When surveyed, 79% of school owners reported no alternate source of income. And yet many schools have offered flexible payment terms to parents, with 62% allowing late payment and 49% offering reduced fees.

The learning gap is likely to widen in high versus middle and low-income households due to the rural-urban digital divide if schools remain closed.

More than 50% of schools reported that they do not expect any or negligible student drop out. Approximately 30% expected less than 20% of the students to drop out, while 13% expect between 20-40% dropout. Many schools are also concerned that parent’s income is reducing along with it their willingness to pay for fees (68%). A majority of schools - 57% - expect that complying with new safety operating protocols and government standards will be a challenge. 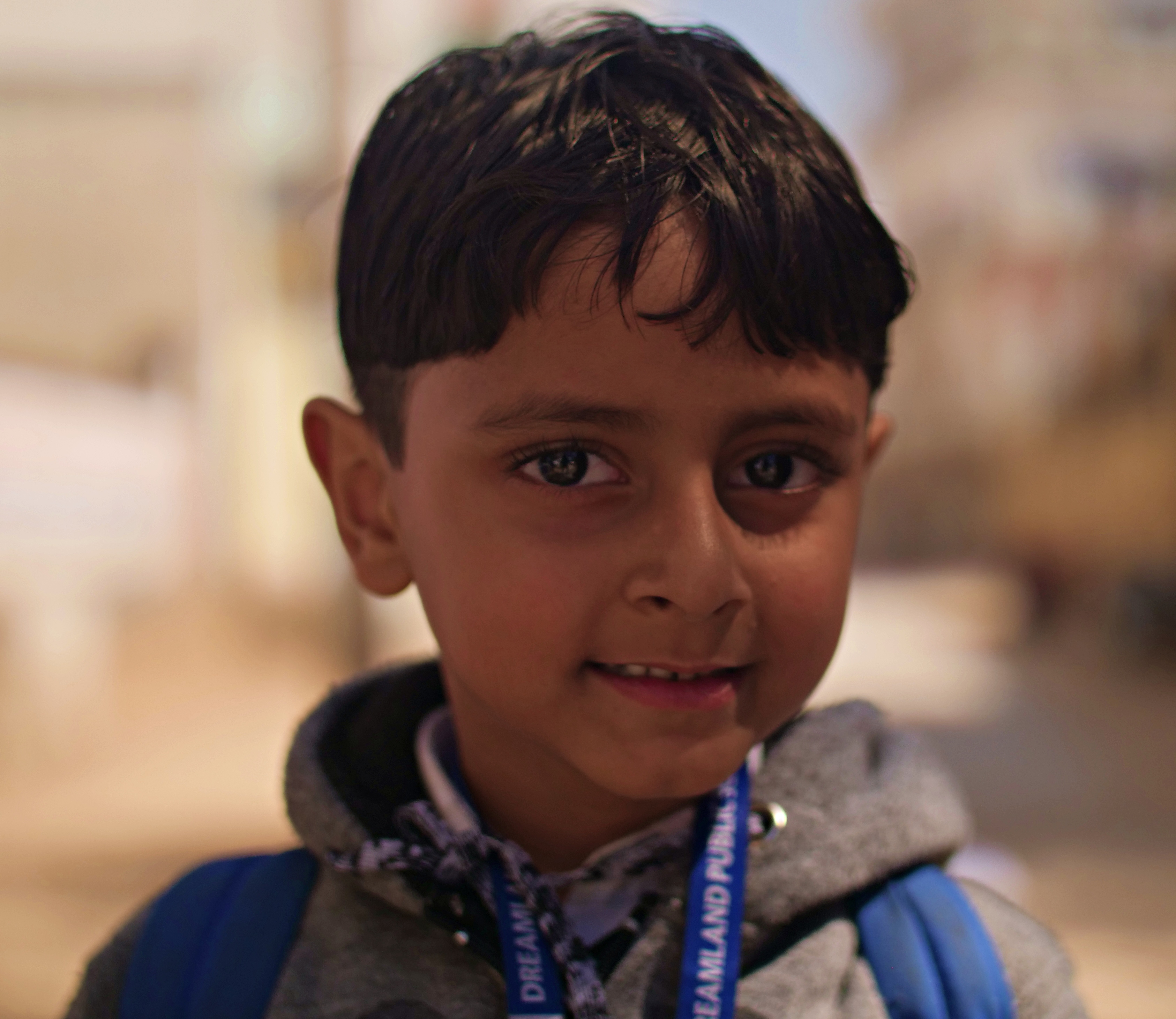 The pandemic has already affected more than 320 million students in India. India has 1.5 million schools, which is world’s second largest after China. The majority of schools in India have remained closed all year. Although some schools began to reopen in October, for most schools it has not been possible to reopen and with growing cases this looks unlikely for some time. The Central Government has left the decision on States/Union Territories to decide on school re-opening in phases. The Education Ministry has indicated a broad framework of standard operating procedures and states are expected to draft their guidelines within the broad framework defined by the Central Government.

There are several measures being adopted by state and central governments to ensure uninterrupted learning. However, in this distressed situation, that may have ripple effect on learning outcomes in times to come. Schools ned support to take adequate safety measures, focus on addressing learning losses, increase enrolments and prevent drop-outs (particularly for marginalized groups.) Schools need to engage with parents to ensure that education remains their priority despite other post-pandemic challenges.

2,088 parents from rural households were interviewed. The objective was to have a well-diversified response group to capture the impact of Covid-19 across all regions and states of India. We shortlisted 2 states each for North (Punjab & Uttar Pradesh) and West India (Gujarat & Madhya Pradesh), and 3 states each from East (Bihar, Odisha & West Bengal) and South India (Karnataka & Kerala). 467 parents (22%) participated in the survey from North India, 460 parents (22%) from West India, 556 parents (27%) from South India and 605 parents (29%) from East India.

442 schools were interviewed from 3 states across Bihar, Madhya Pradesh and Rajasthan. The gender split of the respondents was 26% male and 74% female. Monthly school fees were used as a benchmark for affordability in the study, with the majority of schools interviewed fell under the threshold of INR 1,500.

Previous Article
4 Major Findings: The Impacts of COVID-19 on Schools, Teachers & Parents
Back to Blog
Next Article
What we know (and don’t know) about School Reopening Plans